Areas to be placed under General Community Quarantine for 14 days are the National Capital Region and nearby provinces with high number of Covid-19 cases, starting 04 to 18 August.

The announcement made late Sunday night superseded the previous declaration to retain NCR’s status of GCQ until 15th of August. This went on after the country’s healthcare professionals made an appeal to the government to implement a stricter status for NCR to allow them some time to rest and “recalibrate strategies” against the coronavirus. 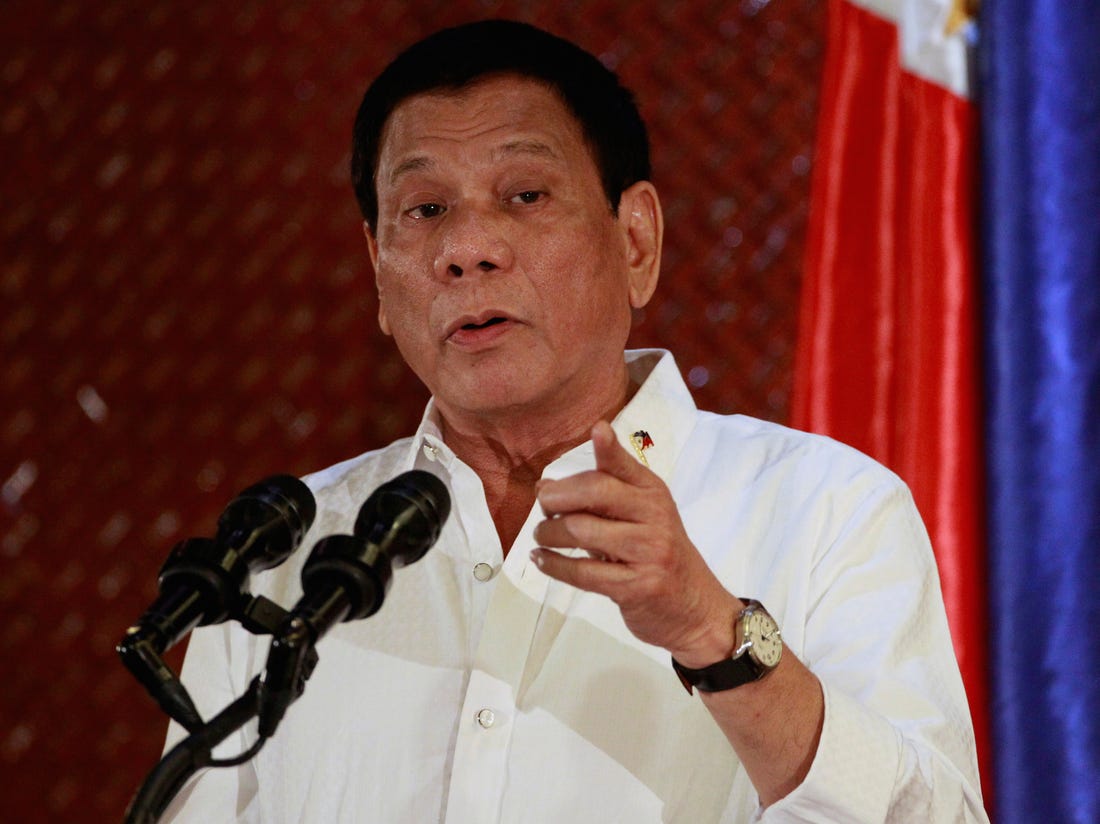 As NCR and nearby provinces return to MECQ, public transportation will be suspended, government offices will only allow skeletal workforce and select non-essential industries will only be allowed to operate under certain categories. The country started to transition from Enhanced Community Quarantine (ECQ) in May, where only essential industries are allowed to operate, and other offices were in a work-from-home scheme, to a less strict MECQ for select areas.  By June, NCR was placed under the GCQ status, where limited public transport was available, and 50 percent of the work force were allowed to report physically to their offices.

The country’s Entertainment City, where the majority of Integrated Resort and Casinos are, have not formally announced commencement of operations for any of their properties. Suspension orders by regulator Philippine Amusement and Gaming Operators (PAGCOR) came to effect in mid-March as the government prepared the country for the pandemic. Okada Manila, one of the IRs in Manila, was the first to announce retrenchment in May, affecting over 1,000 employees. Okada Manila is the youngest IR in the country, having been in operations only since December 2016, with on-going completion for its approximately 42 hectares property.

Meanwhile, online operations (POGOs) had been given a green light to resume operations in May, but the ongoing debate in taxation amongst the country’s legislators and tax agency, has resulted to only a few of the licensees complying with the guidelines prior to reopening.

Korean foreigner-only casino operator struggles due to the pandemic