The request came after months in suspension, as casinos have been closed since 1 April

21 casinos located in the coastal province of Sihanoukville in Cambodia have sent requests to the local government to allow resumption of operations for their properties, said Preah Sihanouk Provincial Hall spokesman Kheang Phearum on Wednesday.

The request came after months in suspension, as the casinos have been closed since 1 April to heed the government’s call to prevent Covid-19 virus from spreading in the country.

As reported by The Phnom Penh Post, Prime Minister Hun Sen allowed them to resume operations in 3 July, but gaming tables must maintain a minimum of one-meter distance and that group gambling will not be allowed. 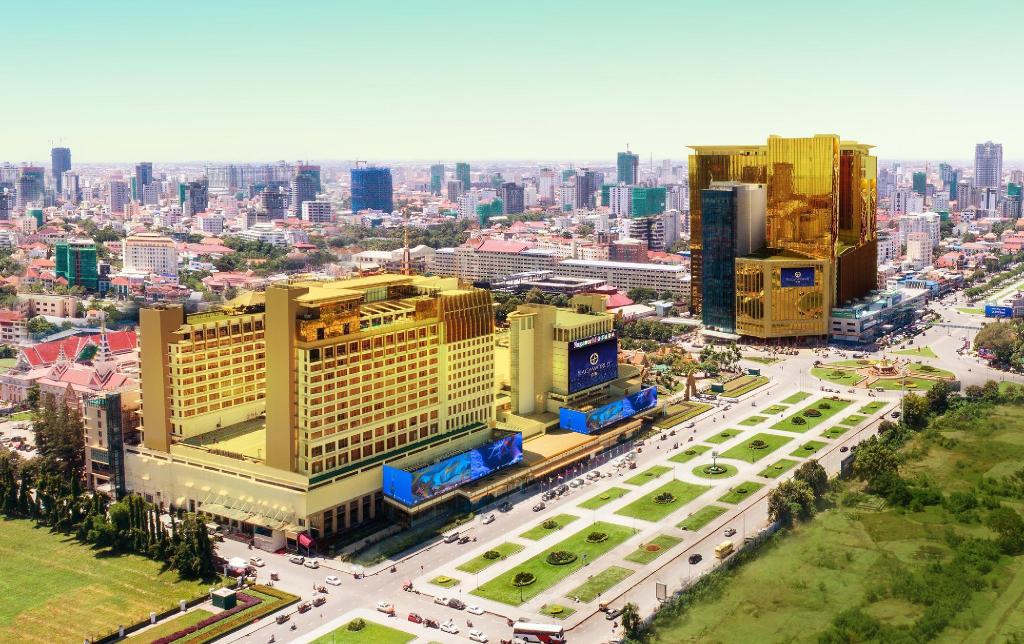 Casino operators wishing to reopen must ask permission from the Ministry of Health (MOH) and adhere to the Covid-19 prevention measures set by the government.

Earlier in July, NagaWorld announced resumption of operations for VIP and electronic gaming machines, as the first casino property to seek permission to reopen. The operator later announced that the Cambodian government has allowed them to reopen their entire property, including mass market tables.

The General Department of Financial Industry of Ministry of Economy and Finance’s Director-general Mey Vann stated that all casino operators signified intention to reopen and that requests by more than 10 casinos in Preah Sihanouk are now under review on the national level.

However, casinos in border towns Bavet and Poipet have not sent their request for resumption of operations as the borders in Vietnam and Thailand remain closed.

Meanwhile, Donaco International Ltd said this week that they are awaiting inspection of its property, Star Vegas Resort and Club, and is expected to re-open in the coming weeks.