The Japanese government just picked Yoshihide as the very likely successor of Shinzo Abe, whilst the opposition appointed Yukio Edano as the new leader of the merged opposition party who has stated objections towards the government is the proposed Integrated Resorts in Yokohama. 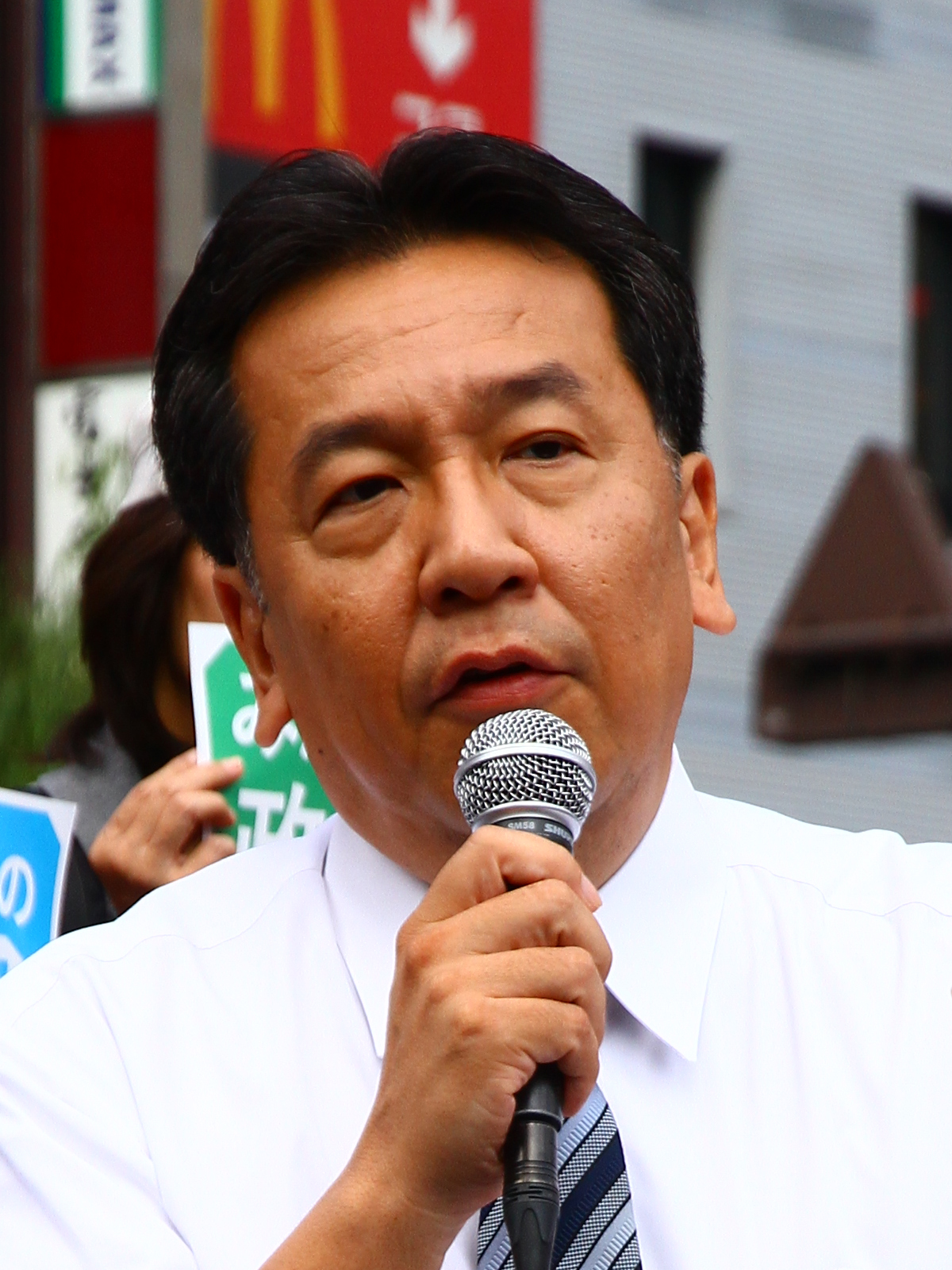 Last Thursday Yukio Edano—formerly popular Japanese spokesman who became well-known due to his involvement in the 2011 Fukushima crisis (pictured left)—was appointed as the leader of the newly-merged opposition party that aims to confront the government’s coalition party. Amongst several other objections to Prime Minister Shinzo Abe’s policies, Edano specifically attacked the government’s position and acceptance of the proposed Integrated Resort project in Yokohama.

“There is no reason to bring a casino here and to destroy these beautiful views” Edano told reporters. He continued to say that this project is an example of the imposing nature of Abe’s government, saying that it is ‘symbolic of the clear confrontational axis between top-down politics and grassroots politics.’

Edano has also held talks with Yukio Fujiki, who as the Chairman of the Harbour Resort Association in Yokohama will be a definite ally of his, since he has been a strong local opponent of the IR that’s been proposed for city.

In reply to these statements, the recently favorited successor to Abe, Yoshihide Suga called IR’s an ‘indispensable’ tool for tourism in Japan, saying that the opposition's criticism overlooks the familial and pleasurable aspects of the resort and focuses strictly on the casino aspect.

In the coming weeks, it is also expected that Edano will become head of a larger merged opposition party. This continual clash between the government and the opposition suggests that although the many delays of the project were overcome and some progress was being made, the future of IR’s in Japan is perhaps yet again lying in a state of uncertainty.