Bloomberry Resorts Corp report net loss of US$96 for 2Q20

Philippine casino operator Bloomberry Resorts Corp reported a net loss of PHP4.70 billion (US$96 million) for the second quarter of 2020. This is compared with net income of PHP2.46 billion a year earlier due to the COVID-19 shutdown of gaming operations in Metro Manila since March 16.

Solaire still generated some gaming revenue for the period, under a so-called a limited ‘dry run’ scheme that involved only in-house and select invited guests, wherein a GGR of Php686.6 million (US$14.1 million) was generated in 2Q20, of which VIP contributed Php121.7 million (US$2.5 million), mass table games Php303.7 million (US$6.2 million) and electronic gaming machines Php261.1 million (US$5.3 million). 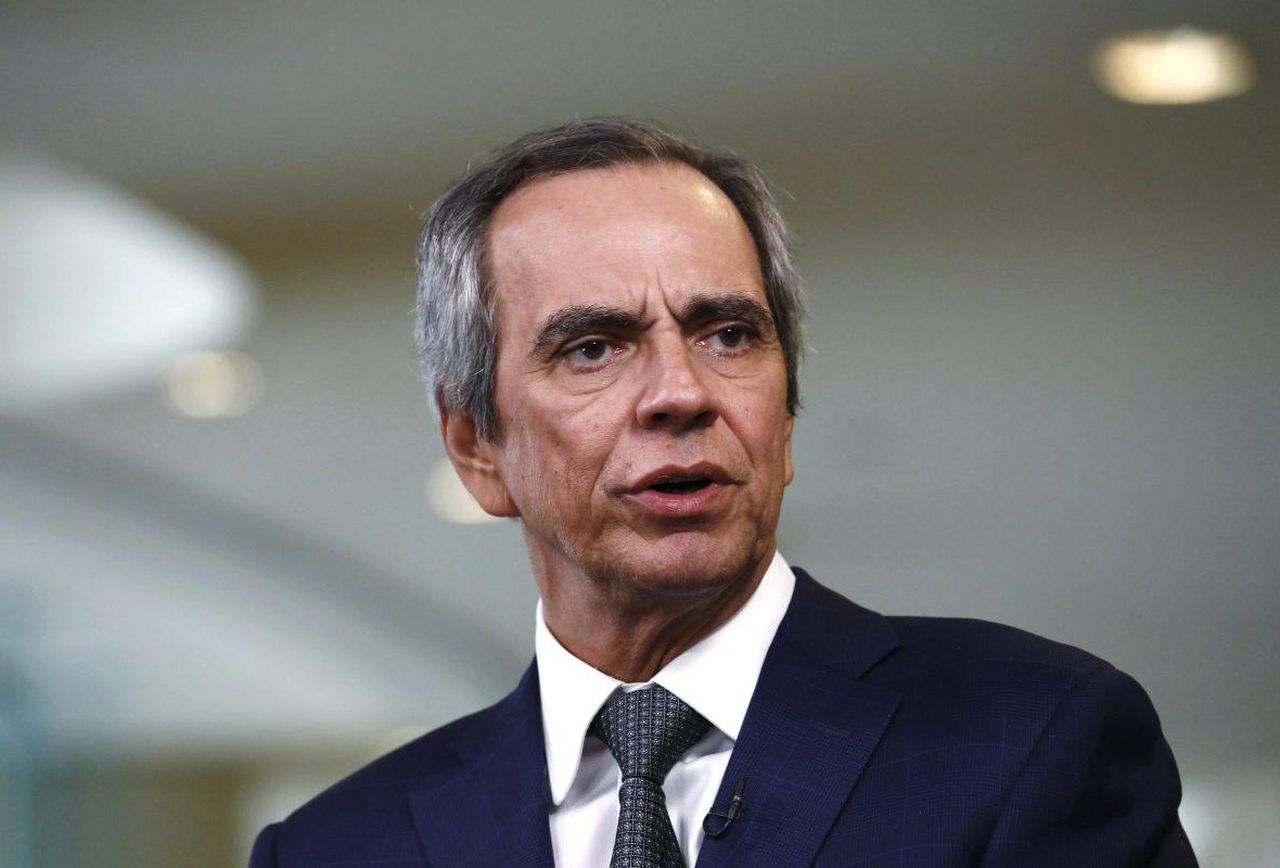 Bloomberry stated in a separate press release on its second quarter results, “From June 15, 2020, the relevant authorities have allowed limited dry-run gaming operations at [Solaire] under general community quarantine as a means to fine-tune services in accordance with new normal health and safety protocols,” It added, “Solaire remains closed to the public.”

Bloomberry reported a net loss of nearly PHP3.32 billion for the first half of 2020, compared with net income of PHP4.67 billion in the first six months of 2019.

Bloomberry Chairman and CEO, Enrique Razon Jr., said, “Bloomberry is not exempt from the seismic impact of the COVID-19 pandemic on global tourism and the gaming entertainment industry,”

“During this difficult time, our top priorities are to weather the impact of this virus and to maintain the health and safety of our team members and guests.

“While we are uncertain of the pace of business recovery, we will push forward with our key capital project, Solaire North, as we believe that its opening will coincide with a meaningful upcycle that is typical after a period of economic weakness. We look to emerge from this crisis as a much stronger company.” He added.

Bloomberry is developing another resort – known as Solaire North – located at the central business district of Metro Manila, Quezon City.

Supported by local tourism, Genting Malaysia expects a turnaround in the fourth quarter

President Luis Lacalle Pou has just announced that a new 5-star hotel casino project in the coast of Rocha is on its way Germán Cardoso (seen ...

Sportradar to support BCCI at the 2020 Indian premier league

The Board of Control for Cricket in India (BCCI) has signed an agreement with Sportradar Integrity Services to support its Anti-Corruption Unit ...

Philippines allocates $1.8m US for WHO solidarity vaccine trials

The clinical trial of COVID-19 vaccine led by WHO may be launched in the Philippines in October, and the trial period will go on for 18 months ...