Bloomberry Solaire expected to break even at EBITDA level by Q4, Solaire North likely to open by 2024

According to analyst Michael Ting, Bloomberry Resorts Corp - the operator of Manila gaming complex  Solaire Resort and Casino - is expected to break even on EBITDA level by Q4 due to cost cuts as well as support from the local market. This would be despite the “significant slowdown” in gaming revenues due to Covid-19, he added.

Solaire Resort and Casino situated in the Entertainment City zone in Metro Manila has been shut since March 15 given the COVID-19 lockdown. More recently, PAGCOR had allowed Solaire to operate gaming at a limited capacity from August 24th, under so-called “dry run” conditions, along with other casinos in the region. 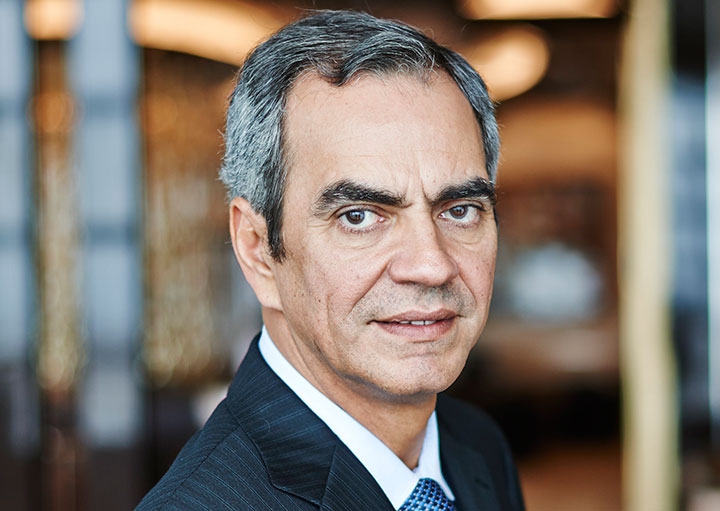 Mr. Ting wrote in his memo issued on Thursday, on behalf of Singapore based Smartkarma Innovations Pte Ltd., that “From our channel checks, Solaire is still running on a dry-run basis at 30-percent capacity in terms of gaming tables, where the current customer base is primarily long-stay or targeted invited players,”

“While daily demand remains choppy at best, we estimate that on average, Solaire is able to fill the 30-percent allocated supply,” stated Mr Ting,

Mr Ting notes that Solaire gets about 50 percent of its gaming revenue from overseas visitors, mostly Chinese VIPs, and due to a lack of international visitation, full recovery may take until Q3, 2021. Moreover, he stated Solaire is likely to recover faster than competitors in Macau.

“We believe that investors should focus on EBITDA and not entirely on the head-line gaming revenue figures. We expect Bloomberry to achieve cost rationalization of 20 percent by the end of the year vs. 2Q20 levels.”

Mr. Ting said Bloomberry will break even on revenue generation of P17 to 19 billion.

In June, Enrique Razon, Bloomberry’s chairman and chief executive, said it had pushed back the completion date of Bloomberry’s new casino project in Quezon City, part of the Greater Manila area - Solaire North - to either the late 2022 or early 2023 due to the pandemic. But, Mr Ting’s memo suggested that Solaire North was “not likely” to open until mid-2024.

On October 14th at approximately 9:30 pm, an ardent fire destroyed part of the casino located in the city of Porlamar, Venezuela Bingo Charaima, ...

Detroit’s commercial casinos reported $87.9 million in combined revenues during the month of September Despite a limited capacity of just 15%, ...

The new look aims to connect with SiGMA’s growing international portfolio as it launches events in Asia, the Americas, Europe, and Africa SiGMA ...