Employees protested as they received 50% to 70% fall in wages

Argentina, and to a greater extent its big cities, such as Buenos Aires, Mar de Plata and San Miguel de Tucumán, has suffered, the heavy blow of the Covid-19.

As a consequence of this, thousands of businesses have been closed since last March, triggering a tense and unprecedented situation. The salaries of the workers of these establishments has been compromised, as well as the establishments' income.

Among these businesses we find the multiple casinos and lottery businesses that have been closed without visitors since last March. Some of them, such as the casino de Tucumán, are undergoing reforms and measures to be able to reopen as soon as possible. Beacause of this, workers and employees of these facilities have not been paid their usual salary since the aforementioned date. 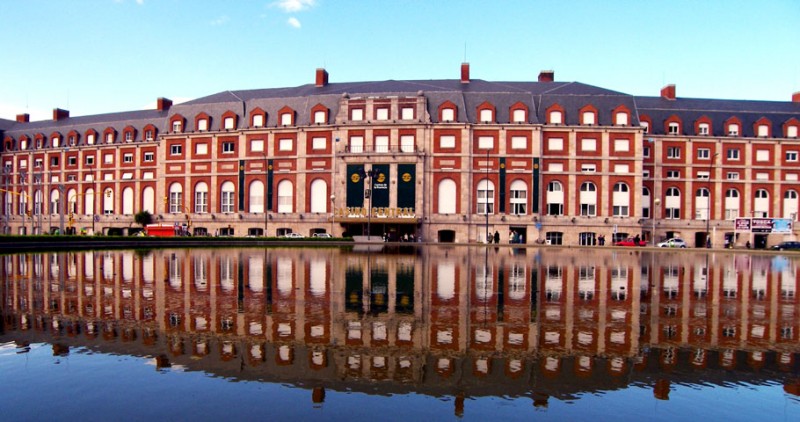 Among these workers are those of the Central Casino of Mar del Plata, who rallied this week at the casino, demanding full payment of their salaries. Pablo Gelves, a worker at the casino and member of the group Agustín Tosco, told El Marplatense "We've been complaining for 132 days because of a 50% drop in our salaries", explaining that their salaries have fallen by between 50% and 70%, because of "a situation that does not depend on us. Our workforce is at the disposal of the employer. It is very difficult for us to sustain our economy in this condition"

In face of this, the general secretary of Maestranza de Casinos and councilman of the Frente de Todos, Roberto Páez, commented in an interview conducted by infobrisas that last July 29th they would have "a meeting where compensation will be discussed" that same day, exposing that compensation measures would be carried out, but that at the same time it is a very complicated situation for the whole sector, "it is the only sector whose assets also depend on tips", he said.

Despite the fact that a reopening protocol has already been presented, taking into account security measures in order to resume casino activity, the situation will probably remain delicate for a while, with Páez mentioning in the interview that, unfortunately, "casinos are going to be one of the last activities to be enabled" in Argentina.

The Sampedro family contend the amount is a ‘justifiable compensation’ after US investors ‘purposely bypassed’ a takeover bid to the company's ...

Great Canadian Gaming announces Q1 2021 report, with a promising buyout update despite a 81% drop in revenue  On Monday 4 May, Great Canadian ...