Detroit casino revenues drop 42% for the month of August

Detroit's three casinos have reported monthly aggregate revenue of $69.3 million after reopening earlier in the month

The three casinos in Detroit have collectively generated $69.3 million in August, their first month back in operation following their state-ordered shutdowns since the start of the pandemic on March 16.

MotorCity and Greektown have reopened on Aug 5 and MGM Grand Detroit on Aug. 7. – with the resumption of operations of all three Detroit casinos ordered by Gov. Gretchen Whitmer. 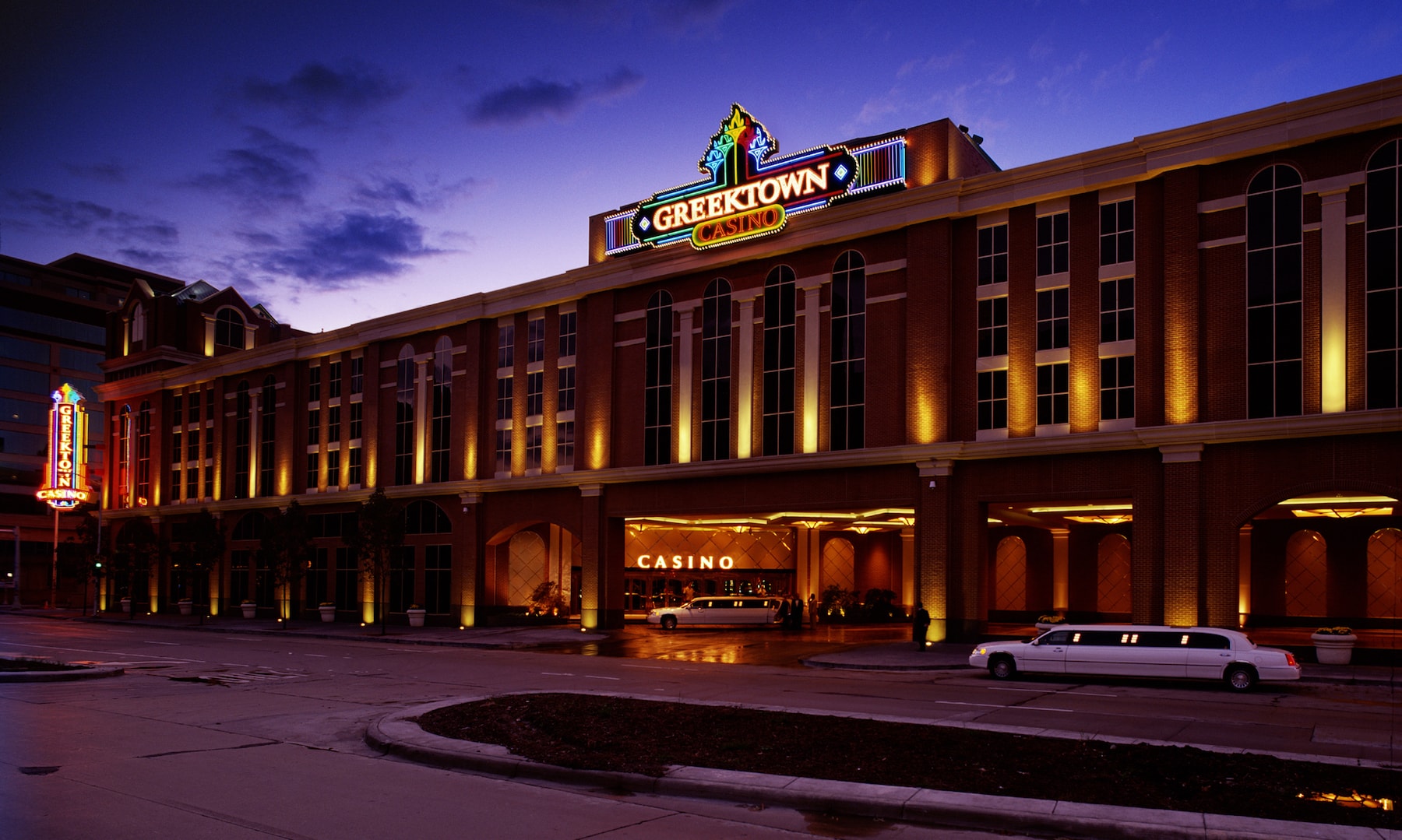 The city's casino revenues plummeted more than 50% due to the COVID-19 shutdown, with the year-to-date revenue reported last year of $617.9 million, only $299.2 million was brought by the three casinos during the lockdown. However, officials were pleased with the roughly 25-day performance.

“We are cautiously optimistic,” David Massaron, the city’s chief financial officer, told The Detroit News. “We are trending ahead of where we are in terms of the monthly forecast, but we don’t know what that portends for the year as a whole.”

“We don’t know if that is pent-up demand, or if it is the beginning of the upward ramp-up,” he added.

MGM gained the most, with revenues amounting to $28.63 million in August despite being open two less days, —MotorCity came second at $25 million, and Greektown placing third at $15.68 million.

The state collects 8.1 percent of each gaming property’s casino win, while the city receives 10.9 percent.

Moreover, MotorCity and Greektown are planning to welcome back poker players by opening their rooms as early as this week.

An email sent this week from MotorCity read, “Detroit’s best Poker Rooms reopens next week!” and Greektown said it will have its poker room “back up in a few weeks.”

However, the Michigan Gaming Control Board (MGCB) has yet to issue health safety directives for casinos reopening their poker rooms.

Western Australian gaming legislator Ord confesses to have no prior experience in the field While investigating illegal activities surrounding ...

The merger of the blank check company and Wynn’s online division projects immense rise in revenue Austerlitz Acquisition Corporation I has ...

Greentube gets important breakthrough in Luxembourg

The gaming industry is back in full force in the US according to new revenue statistics for Q1, released by the American Gaming Association ...