CenturionBet, a Maltese online casino run by the dangerous' Ndrangheta mafia, had its payments processed by Wirecard right up to 2017

The German FinTech company Wirecard was until recently the whole pride of the German technology industry. The recent scandal at DAX listed Wirecard AG has exposed a multi-billion-dollar hole in the accounts of one of Germany’s most hyped companies. This collapse was certainly also a humiliation for Germany’s supervisors who didn’t take the previous whistleblower seriously.

A number of short sellers, and a group of Financial Times journalists, have for years been reporting disturbing facts about the company and, in particular, the reliability of its accounts. But when the company admitted that it couldn’t locate 1.9 billion euros that were supposed to be in their Manila bank account the stock price fell sharply from over 100 Euro to below 2 Euro and the company had to file for bankruptcy. In addition to the obvious inconsistencies at Wirecard, the role of the auditors at Ernst & Young GmbH is also been investigated 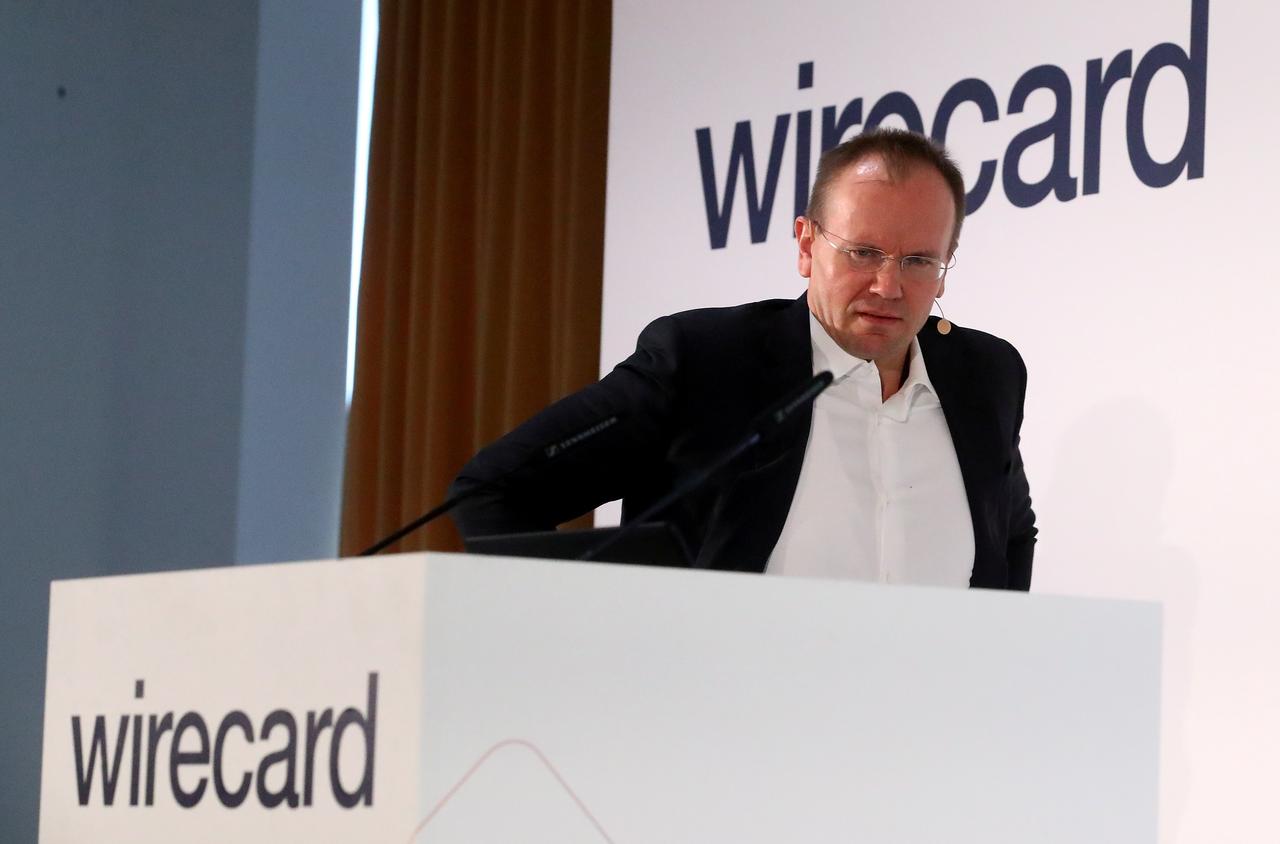 The shady story around Wirecard does not end in Manila. CenturionBet, a Maltese online casino run by the dangerous' Ndrangheta mafia, had its payments processed by Wirecard right up to 2017. Revenues from CenturionBet, whose licence was suspended in 2017 by the Malta Gaming Authority, were laundred via the German FinTech.

CenturionBet ceased trading after an anti-mafia raid saw 68 people arrested. Since then more than 30 people have been sentenced for mafia-related crimes linked to the case. The financial and political intrigue currently surrounding Wirecard is intense and an Interpol red notice has been issued and a request made to Russian authorities for the immediate arrest of Wirecard executive Marsalek as he is believed to have relocated to either Russia or Belarus – though not before having given the impression that he’d fled to the Philippines.

The multiple arrests of top executives are to be turned into a documentary by German broadcaster RTL. The show is expected to reveal the circumstances that led to the financial scandal, alongside a history of the company and its executives and is set for an early 2021 release.

According to documents seen by the FT, Wirecard also processed payments for another even larger Maltese gambling company that is currently under investigation for links to organized crime.

Join the Three Samurai on their quest for gold

Slotmill will release its next slot named “Three Samurai” a five-reel video slot set in a Japanese garden with a feature set that will appeal to ...

When the gates of Troy open, what mysteries will be revealed inside the great Trojan Horse Discover for yourself in 12 Trojan Mysteries. The ...

Soft2Bet has launched two of its brands, Campobet and YoyoCasino, under the Malta Gaming Association licence in a significant step as it looks ...