Korean foreigner-only casino operator struggles due to the pandemic

Korean casino operator Grand Korea Leisure (GKL) reported an 80.2% loss in revenues in the second quarter of 2020, mainly due to COVID-19 measures closing down the casino.

GKL is a well-known casino for foreigners, therefore with international travel restrictions, the group is still not seeing the end of this situation.

Although GKL’s performance has been improving in recent months, its second quarter of 2020 has been hit even harder, falling from US$98.9 million in the same period last year to US$19.6 million. The cumulative revenue for the year decreased by 40.5% to US$113.6 million. 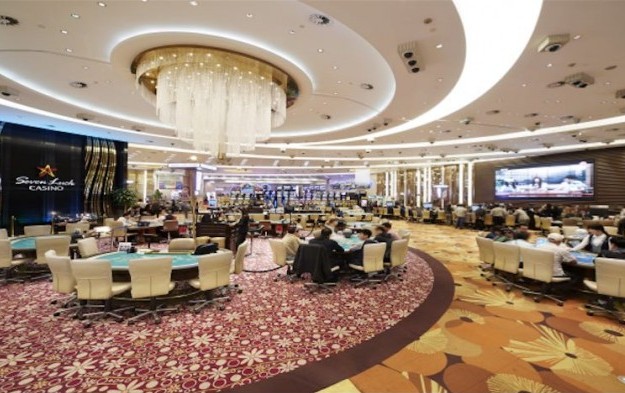 The decline in revenue resulted in a net loss attributable to shareholders of the company for the quarter of US$19.9 million, compared with a profit of US$16.9 million for the same period last year. GKL's loss for the first six months of this year was US$7.5 million.

The two casinos under the GKL Group in Seoul and in Busan were closed throughout April and did not reopen until May 6.

Las Vegas to reopen at full capacity in June

UFC announces that Conor McGregor July fight will have full stadium By Buck Wargo - US correspondant for SiGMA Las Vegas and the rest of Nevada ...

NUSTAR has already been given a provisional gaming licence by PAGCOR In the Philippines, the NUSTAR Resort and Casino in Cebu – being developed ...

SoftSwiss announced the start of its new betting project, which will run on the Sportsbook Platform The new client is Betjungle Sportsbook, the ...

“Sands China Ltd does not engage in online gaming activities of any kind and vigorously pursues all reports of trademark infringement” The ...

Bally’s snaps up Tropicana casino in Las Vegas for $308M