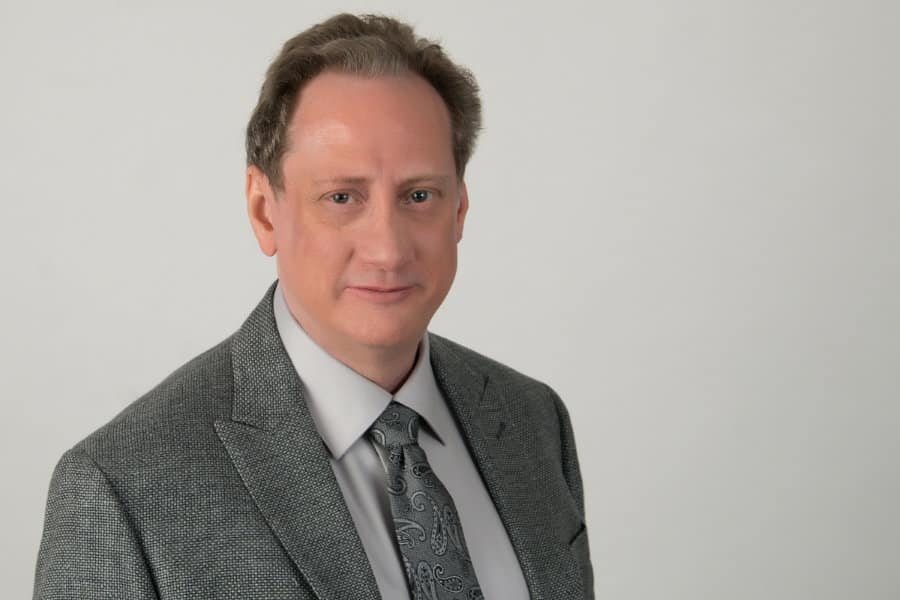 However, there have recently been reports that Imperial Pacific asked the Commonwealth Casino Commission (CCC) of the Northern Mariana Islands to reduce its annual gambling license fee of 15.5 million US.

Due to the global pandemic of COVID-19, international flights to Saipan are not expected to resume operations until January 2021 and the entire tourism industry may not restart until May 2021. In other words, in the next eight months, Imperial Pacific is likely to stay closed with no income.

Nevertheless, this request was quickly rejected by CCC. Michael W Dotts, the general counsel of Imperial Pacific. He pointed out that the company's financial difficulties may cause it to lose its exclusive license. But Imperial Pacific will have to do everything to defend its exclusive gambling franchise in Saipan.

"Imperial Pacific believes that all gambling-related businesses, including video games and electronic games, should belong to the exclusive franchise held by Imperial Pacific and be supervised by the Commonwealth Casino Commission."

"Imperial Pacific sincerely calls on the government to keep its promise and integrate all gaming projects into one monitoring framework. "

The Sampedro family contend the amount is a ‘justifiable compensation’ after US investors ‘purposely bypassed’ a takeover bid to the company's ...