While most forms of gambling are still illegal in the major part of India, both Goa and Sikkim are licensed to limited forms of legal gambling

The government in Andhra Pradesh announced that it has banned online betting games, including poker and rummy. Under the new regulations, organizers of online gambling games could be jailed for up to one year. 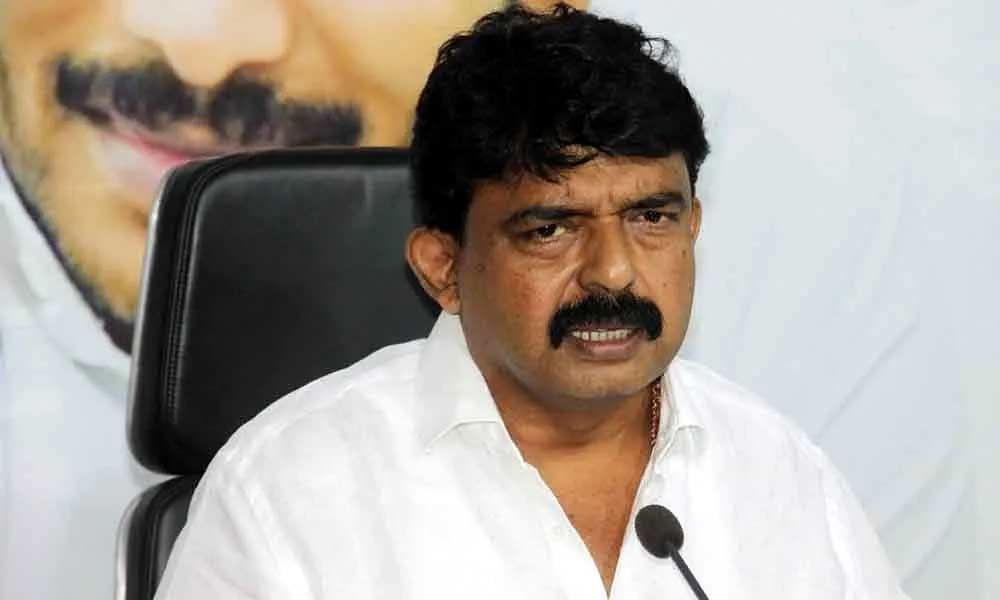 The New Indian Express reported, the state cabinet chaired by Chief Minister YS Jagan Mohan Reddy has approved amendments to AP Gaming Act 1974 to ban online gambling. According to the Information and Public Relations Minister, Perni Venkataramaian, the measure has been taken to protect the state’s young people, and to prevent gambling addiction.

Venkataramaiah said those caught playing online betting games would face a jail term of six months, while organizers of online gambling would be imprisoned for a year, for first-time offenses, and two years for the repeat offenders.

According to Times Now Digital, there has been a rapid increase in online gambling in India amidst the Covid-19 lockdown. It cited reports that showed a significant growth of 21% in the online gambling industry in India. Some sites have set new records for traffic and revenue during 2020.

Earlier this year, State President Somu Veerraju’s requested to ban iGaming across the state, citing concerns over financial hardship among the state’s 49.8 million inhabitants and a potential for increased problem gambling rates.

New measures have been put in place in the Indian state of Andhra Pradesh which impose a blanket ban on online gambling, targeting direct restrictions on online poker and rummy services.

Meanwhile, India’s business community wait for the Modi government to seal its reform of the ‘2000 Information Technology Act’, in which new federal amendments and protections are anticipated on consumer laws, data protection and digital services. Andhra Pradesh, a state on the southeastern coast of India, has over 49.3 million inhabitants.

Andrea Domingo, CEO of Philippine gaming regulatory body PAGCOR, will give the opening keynote at the upcoming Manila edition of the virtual ...

NUSTAR has already been given a provisional gaming licence by PAGCOR In the Philippines, the NUSTAR Resort and Casino in Cebu – being developed ...

SoftSwiss announced the start of its new betting project, which will run on the Sportsbook Platform The new client is Betjungle Sportsbook, the ...

“Sands China Ltd does not engage in online gaming activities of any kind and vigorously pursues all reports of trademark infringement” The ...

More than 17,000 cross border cases investigated In recent reports, the Chinese Ministry of Public Security reported that the police force has ...