The Nagasaki Prefectural Government has told its prefectural assembly that the national timeline, which is the period during which local governments could deliver their IR proposals will likely be delayed by 6-12 months.

Japan’s Current Corp, a Japan unit of Casinos Austria International Holding GmbH and Hong Kong-listed Oshidori International Holdings Ltd are the three companies participating in Nagasaki prefecture’s request-for-concept (RFC) process for an IR scheme and were initially due to submit their applications to the central government on January-July of 2021. 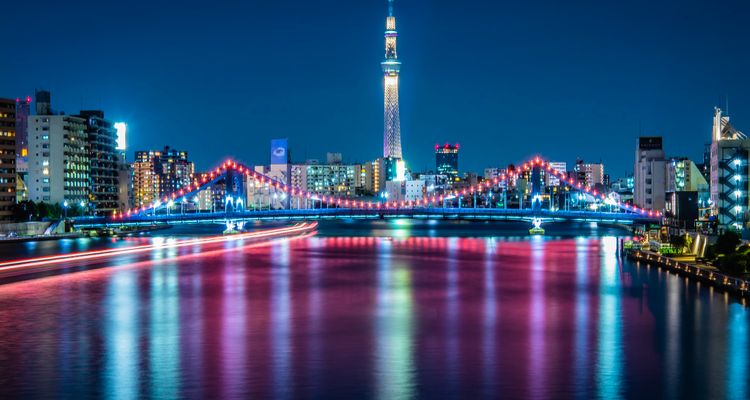 However, the licensing application period will be pushed back to late 2021 or the first half of 2022 due to the delay that is caused by the repeated failure of the local government to issue the final version of the IR Basic Plan in apart from the Covid-19 pandemic.

In late December, Nagasaki prefecture indicated in a draft that it was looking for an IR investment to a maximum of about JPY550 billion (US$5 billion) and has earmarked land on a circa 31-hectare (76.6-acre) site at the Huis Ten Bosch theme park in Sasebo city, and has yet to be approved by Japan’s central government.

The Nagasaki authorities further added, according to a survey conducted by the prefecture among casino operators, a large majority of the businesses contacted supported Nagasaki’s decision to pause its request-for-proposal (RFP) process for a tilt at hosting a casino resort.

The new prime minister, Yoshihide Suga has been closely involved with Japan’s IR legislation and policy making and expressed publicly that he intends to push the process forward.

During Monday's meeting Nagasaki prefecture also announced their intention of setting up a body to develop measures to tackle potential social issues namely related with gambling addiction, safety and security arising from the opening of a casino resort in the prefecture.

SiGMA Americas and AIBC Digital Summit were launched with great success in the past week, pushing the shifting grounds of the gaming industry towards LatAm and discussing the current developments in digitalisation. In a first for SiGMA, both the gaming and the tech segments of the conference were offered in 3 languages, English, Spanish and Portuguese.

SiGMA will launch its next series of events in 2021, with SiGMA Europe headlining next year's calendar. Inaugural summits in Asia and Americas are also set to dominate the year, with SiGMA Asia launching in May 2021 and SiGMA Africa in 2022! Explore the full agenda here and register now!