Nagasaki City is a city located in the western part of Kyushu, Japan. It is the center of Nagasaki Prefecture and an important port city in western Japan. A few days ago, Nagasaki has announced that due to the delay in the release of the basic policy for integrated resorts (IR) by the Japanese central government and the resignation of Prime Minister Shinzo Abe, it has decided to suspend the recruitment process for IR operators.

The local government's original plan was to start the Request for Proposal (RFP) process in the summer, but due to the impact of COVID-19, potential candidate operators hope to postpone this plan.

The Japanese central government had planned to announce the basic policy in January 2020, but it was postponed due to the China lottery company 500.com corruption scandal and the impact of COVID-19. 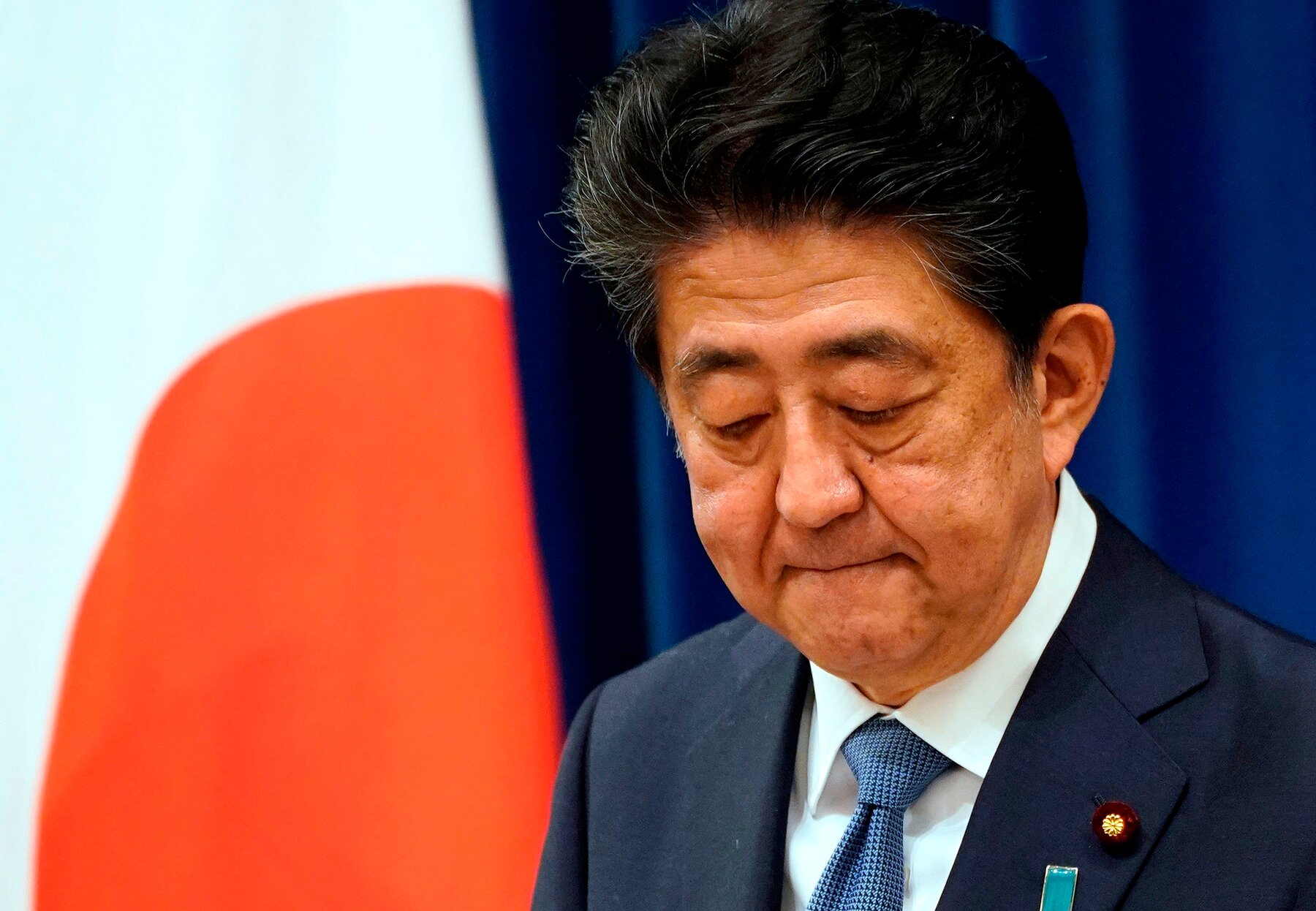 Therefore, there are also opinions from local governments saying that the application to apply for the IR development should be postponed. Hence, the application period has now been reset to between January and July 2021.

The city of Nagasaki had published a draft of the county’s implementation policy in April this year, which outlined a plan to develop an IR in Sasebo City. The process of recruiting maintenance and operators for the facility should have been carried out in spring and summer.

The Governor of Nagasaki, Nakamura Hōdō and Sasebo Mayor  Norio Tomonaga have responded to the news last Friday and agreed to postpone the recruitment process.

They both pointed out in a statement issued after the discussion: "We will consider national trends and the opinions of operators to determine an appropriate time to initiate the recruitment process."

As of now there are three operators, Oshidori International Holdings, Casinos Austria and Current Corp have expressed their wish to participate in the Nagasaki RFP.

Cambodian casino Nagacorp cuts down on jobs and employment pay due to financial impact of Covid countermeasures Despite recording US$102m profit ...

At the earliest planning stages, the possibility of a casino construction in Papua New Guinea has seen major protest The recent multi-million ...