This bill could provide financial lifeline to the domestic horse racing industry after being in suspension from February to June due to the coronavirus pandemic.

Racing in Seoul, Busan and Jeju had resumed behind closed doors, but the Korean Horse Racing Act only allows wagers to be accepted in person at a racecourse or off-track betting facility, which have stayed closed for customers. 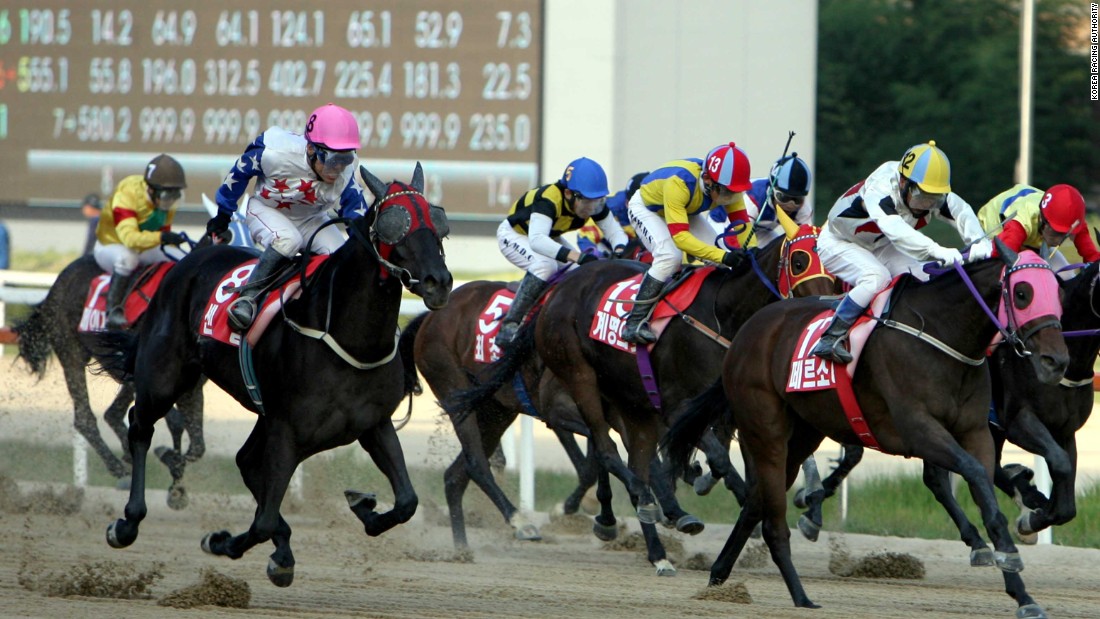 The bill, which is supported by 15 lawmakers, proposes to accept only bets up to a fixed threshold. The group, led by Representative Kim Seung-nam of the ruling Democratic Party, proposed the amendment to the act which may be in place as early as next year.

Further, the bill is proposed to suspend online betting once the limit has been reached, according to the boundaries which the government will establish.

The proposed amendment of the act would be beneficial for the companies and its employees as well as the Korea Racing Authority, which is one of the largest tax payers in South Korea.

Domestic horse racing contributes significant betting revenues, but due to the suspension of operations, income loss was reported at US$635 million as of August 2020.

Meanwhile, officials at the Korean Racing Association has recently announced that Korea Sprint and Korea Cup, open to international competition have been postponed to September 2021 due to the ongoing coronavirus pandemic and related quarantine and travel restrictions for foreign visitors.

Isai Scheinberg was fined $300,000 for charges of an indictment filed in 2011 where he allegedly conducted operations in violation of UIGEA ...

With the good news of the Philippine licence obtained, the share price of Hong Kong International Entertainment Corporation rose drastically ...

Bloomberry Solaire expected to break even at EBITDA level by Q4, Solaire North likely to open by 2024

The company is expected to break even due to cost cuts as well as support from the local market According to analyst Michael ...