Albania’s Prime Minister Edi Rama went for a complete U-turn when it comes to casino regulations in Albania. At the beginning of last year only one company was allowed to operate a casino in Albania. The monopolist was Apex-al/Adria Entertainment which operates a gaming floor in the 5-star Regency hotel in Tirana. 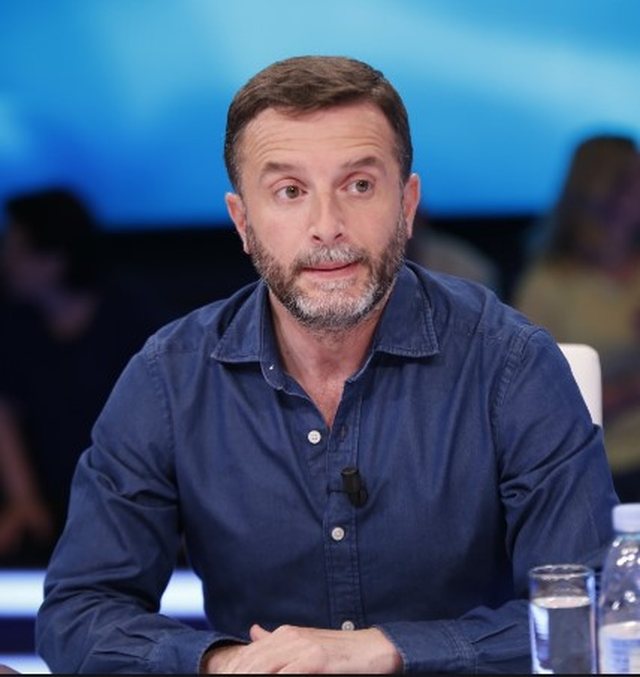 Besides this one casino and the national lottery all forms of gambling was banned. The ban of all electronic casinos from December 2018 was then extended to ban sports betting and betting on horses and grey hounds. The ban was adapted to include online gaming in January 2019 although recent reports suggest that 47 of the 100 most popular online gambling sites were still accessible from an Albanian IP address.

A new legislation has just been signed by Deputy Prime Minister Erion Brace that will see the development of a gambling zone in the capital Tirana encompassing a small area from ‘Skanderbeg Square, the square behind the Palace of Culture, the Youth Park, the area near the Clock and the area behind where the National Theatre once stood, including the Toptani Centre.’

Any company wanting to open a casino must have experience in gambling, be a public company and have capital of at least $1.2bn. The decisions had been signed by the Deputy Prime Minister Erion Brace on September 2 and were published in the official gazette on September 8.

Albania’s democratic party reacted harshly following the prime minister’s decision. The party said that the return of casinos and gambling is a huge betrayal by Edi Rama.

"The total closure of casinos and gaming clubs only worsens the already very fragile situation" Due to the fast growing rate of the pandemic, ...

Mattias Folkesson about the Swedish online gaming market and its regulations

Exbet is now live at exbet.io, welcoming new players with an industry-beating commission rate and pre-match liquidity from launch Dubbed ...

Casino software developer Playson has upgraded its engaging Free Spins feature, which gives those playing its slot titles a chance to enjoy ...

Peter & Sons is the latest studio to join Yggdrasil’s YG Masters program, enabling it to access the revolutionary GATI technology to rapidly ...